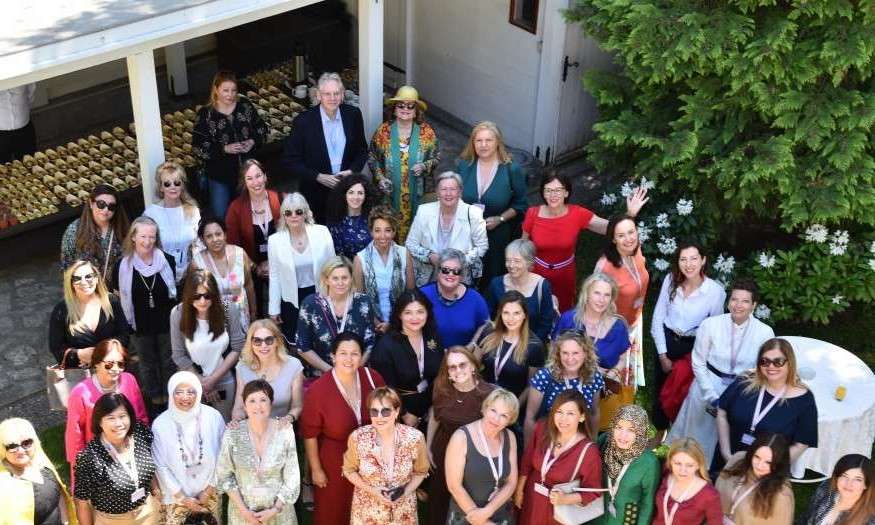 A bit of IWC History

Originally known as the International Women's Association, the club existed during the days of Yugoslavia. Belgrade was bustling with embassies from all over the world. The country at the time was one of the founders of the non aligned movement, and was an important player in international diplomacy.

The Club was founded, in the late sixties, by diplomats. The ladies had coffee mornings monthly every first Tuesday in the morning. They played tennis at the Diplomatic Club, they held art classes, held foreign language conversations, played bridge and travelled together. All the activities were free and organized by the members. No membership fees. It was an exclusive Club; Serbian members were just a few established writers and artists.

It was interesting to learn that in those days they organized and enjoyed travel to many Serbian monasteries, week end breaks with families, and even visited Egypt.

Upon arrival, every new diplomat would automatically join the club. The managing Board had five members. Art auctions were organized and with these funds they purchased hospital equipment. Ladies regularly visited Children’s hospital in Tirsova Belgrade, spent time with the sick children, read books to them and gave emotional and financial support. They also helped in International schools.

The activities of the Club were interrupted in 1998. Most of the embassies, foreign schools, and clubs closed.

In 1999, several embassies reassumed their activities and a few diplomats came back with families.

The first Bazaar was held in 2000 as a small event at the International school and charity events were organized at the diplomatic residences or hotel halls.

The name was changed to “International woman’s Club” and the official registration took place in 2011.

The funds have been allocated to support the community projects selected by the IWC Charity Committee through an application process. The IWC receives many proposals and a field visit is made to each potential project prior to approval; proposals are then reviewed and evaluated against a demanding set of criteria. 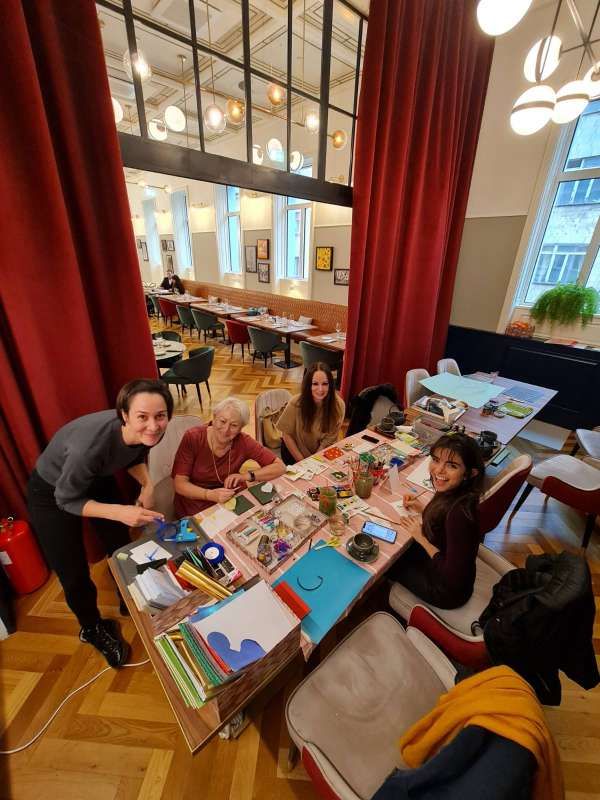