On November 2nd, a group of IWC members visited the exhibition called “Jovanka Broz in color”. As it was explained to us by our guide, the fashion designer Igor Todorović, the name for the exhibition was chosen mostly because in the 50’s and the 60’s the Yugoslav citizens could see the former first lady of the republic only in black and white photos and TV. Her presence as a spouse of then president of Yugoslavia Tito was mostly visual and not vocal.

At the exhibition are 18 most preserved luxurious haute couture dresses, shoes, head covers, and some designer drawings. Jovanka herself was a soldier in the II WW and after she married Tito, she suddenly had to adjust to the world of presidents and kings and was forced to learn a lot. An interesting fact is that among her first clothes designers was Milica Babić, a woman from a bourgeois family in Belgrade who was spouse of the famous Nobel Prize winner for literature, Yugoslav writer Ivo Andrić. Babic became Jovanka’s friend and was a great help to her. The other designers for the former first lady were Croatian Mila Cavaloti, Hungarian Klara Rotschild, Serbian Aleksandar Joksimović, and famous French designers Dior and Lanvin. We enjoyed the visit very much and, as always, we learned something new. 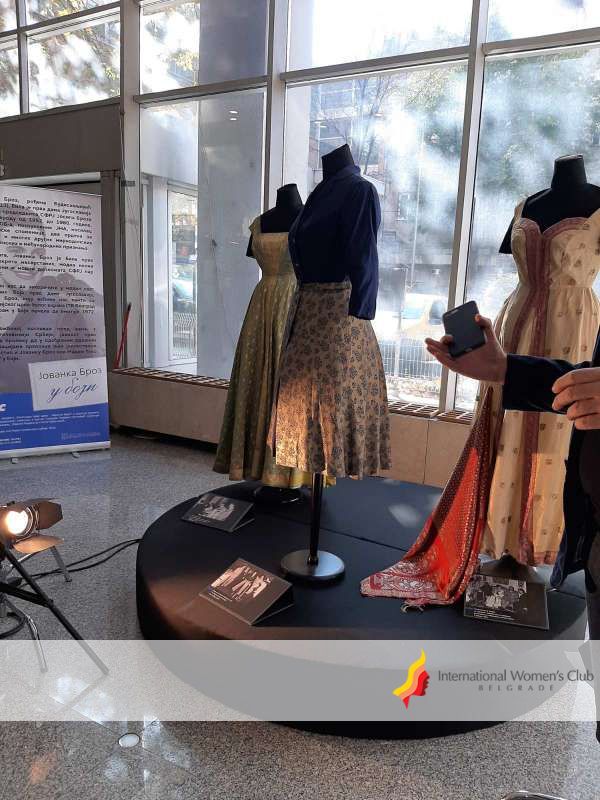 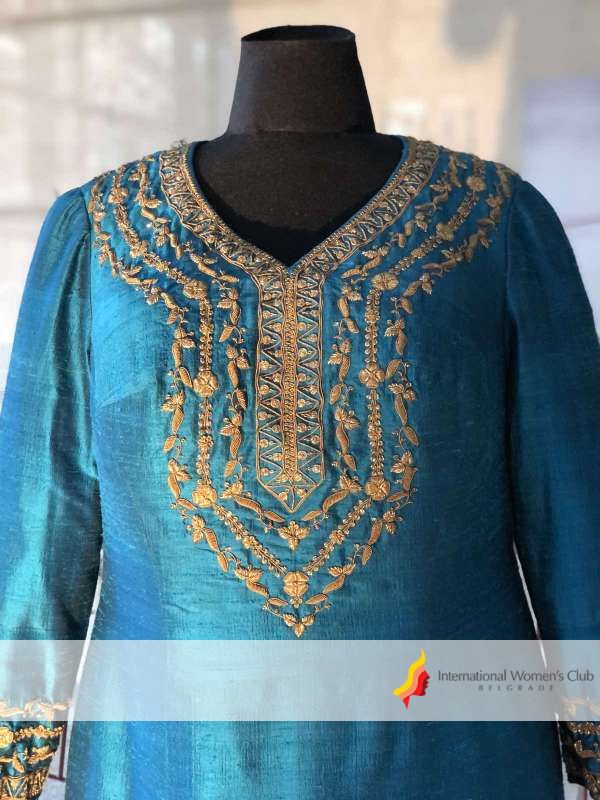 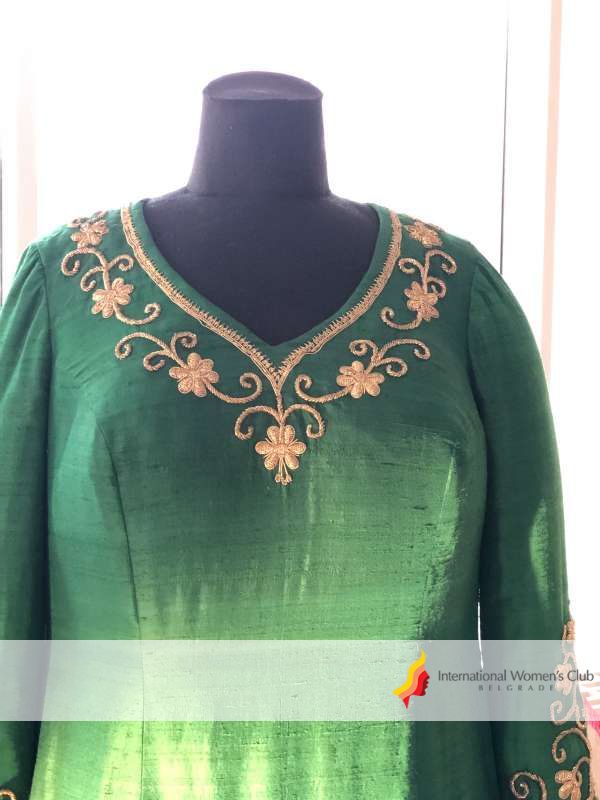 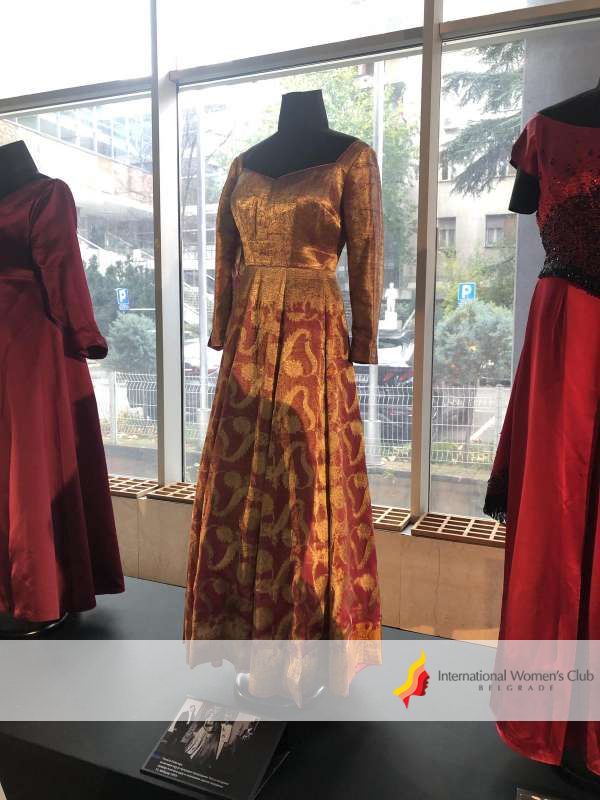 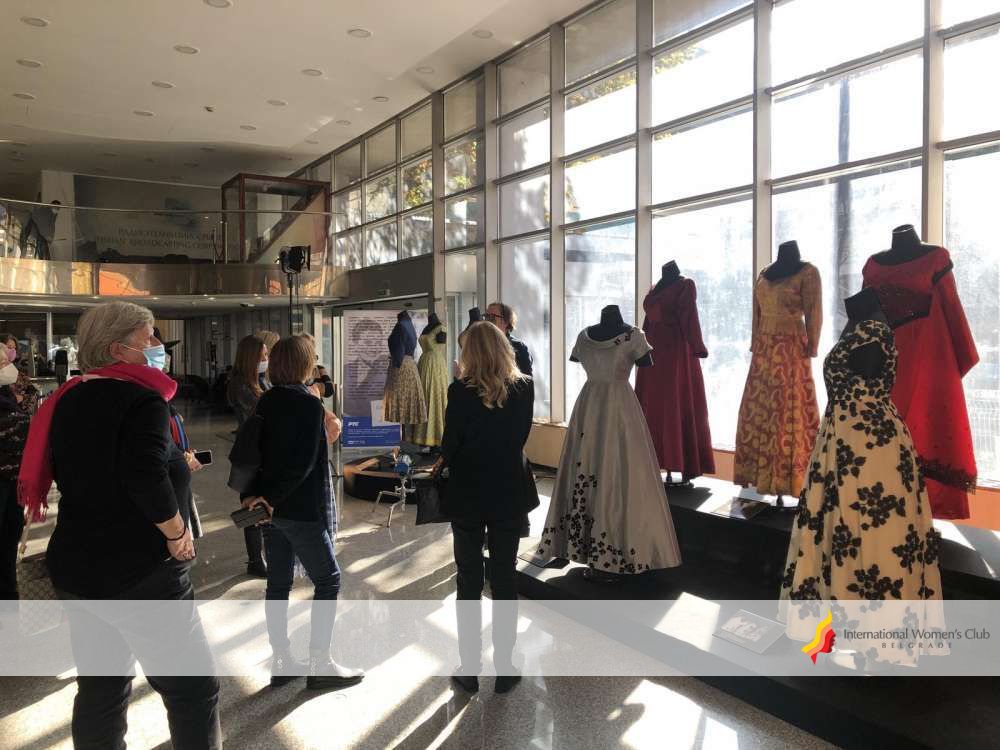 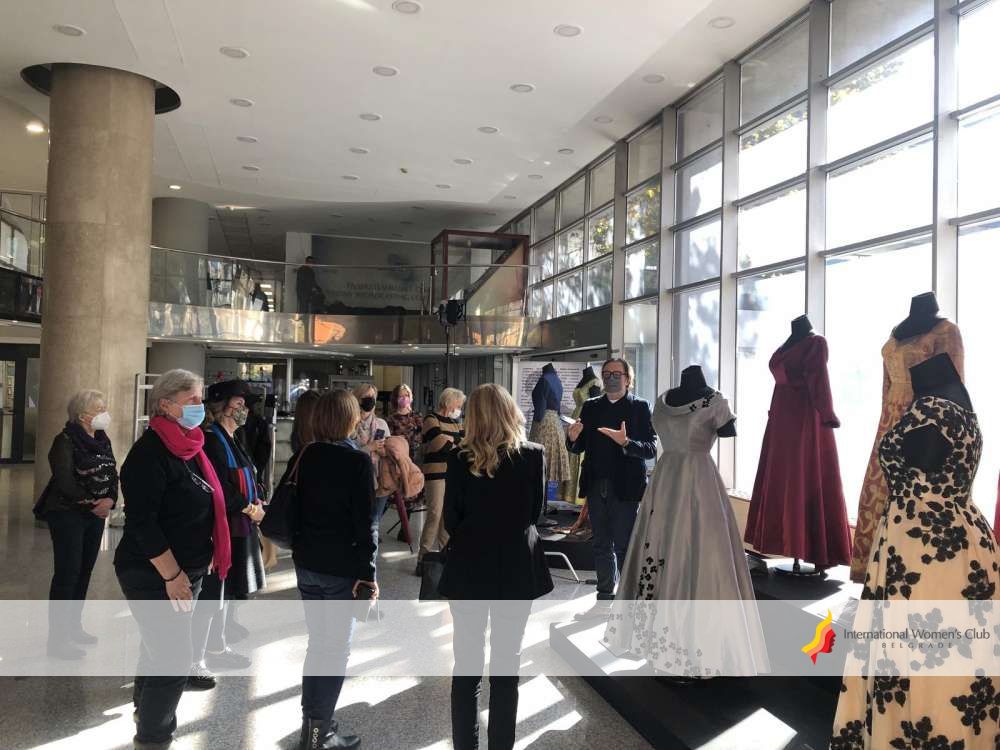 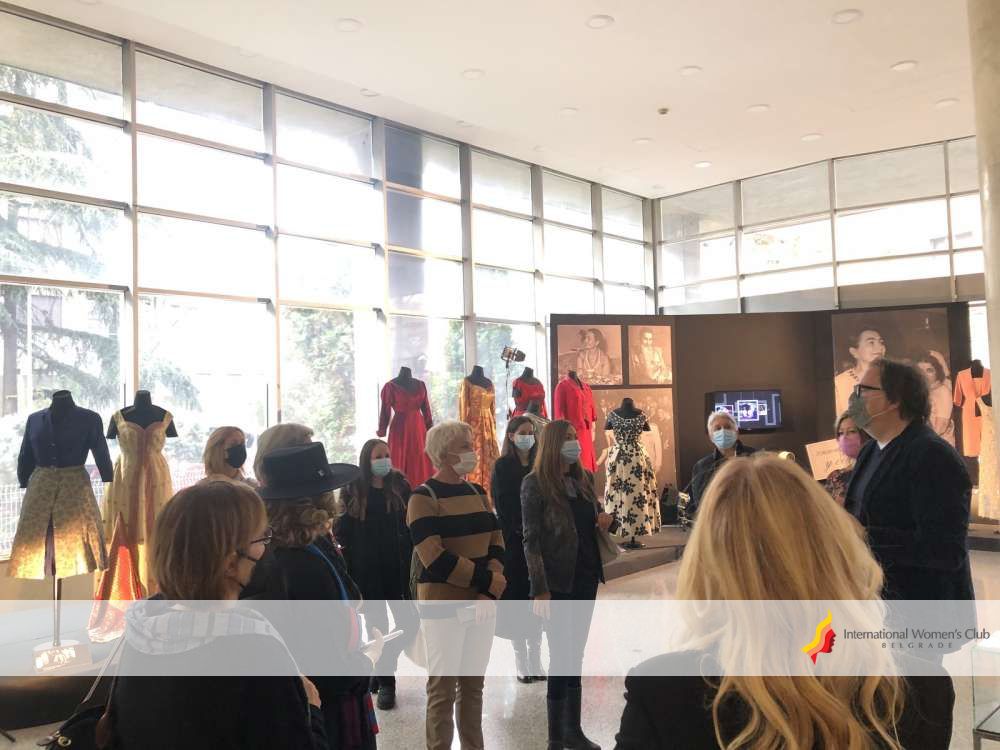 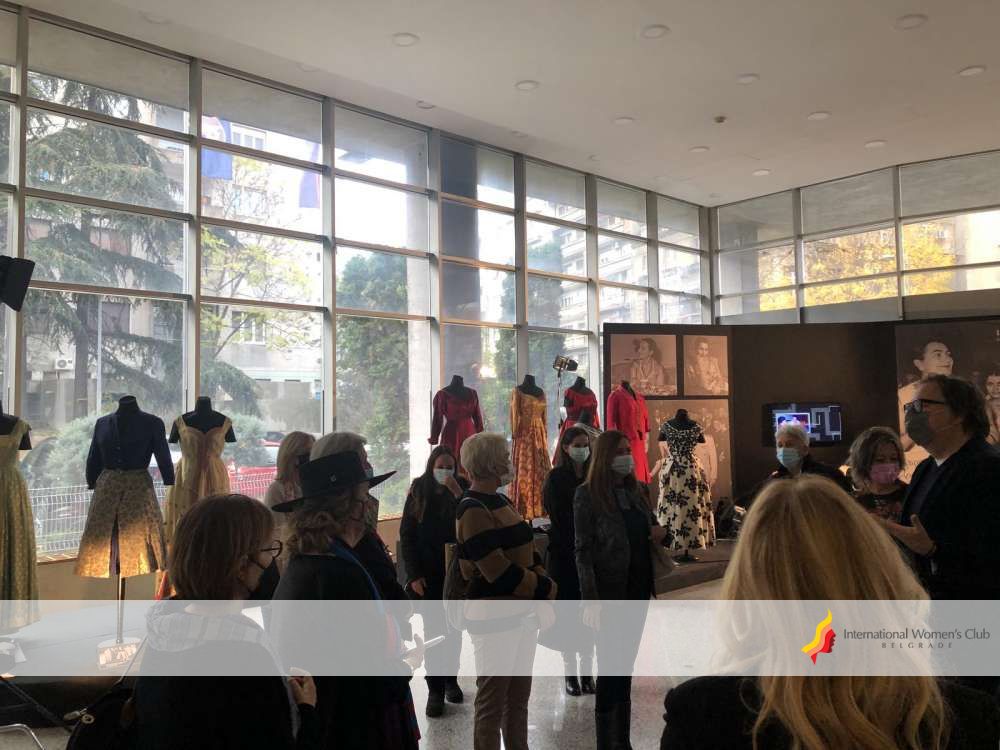