In one of the most beautiful Art Nouveau buildings in Belgrade, the Gallery of the Serbian Academy of Sciences and Arts we visited the exhibition of ’Collection as a Mirror - Modernism in the Artworks from the Gallery of Matica Srpska’ on March 2nd. The exhibition displays 86 artworks - 75 paintings, 7 sculptures and 4 graphic prints - and illustrates not only the modernisms of the first half of the 20th century, but also their predecessors and role models, found in the work of painters who were creating art during last decades of the 19th century.

It searches for the origins of modernist ideas in the works of renowned artists such as Đorđe Krstić, Uroš Predić and Paja Jovanović, whose education was based on realism but who were ready to embrace new thematic and artistic approaches. Then come artists who were active at the turn of the century, educated at the Art School in Belgrade and in various European art centers. Despite difficult historical circumstances, they readily embraced challenges of contemporary art practice and created authentic works. Artists such as Nadežda Petrović, Stevan Aleksić, Danica Jovanović and Milan Milovanović are part of that generation. Lastly, we also find those artists who can be considered the main protagonists of modernity between the two world wars: Petar Dobrović, Sava Šumanović, Milan Konjović, Milenko Šerban and Bogdan Šuput. of

This selection of artworks depicts not only the Serbian art scene, but also the role Matica Srpska and its Gallery had in Serbian culture and the development of painting, it follows the creation process of the Museum’s collection, engaging artists in work of Matica Srpska, the formation of permanent exhibitions and the influence it all had on the contemporary art scene. Therefore, the exhibition “Collection as a Mirror. Modernism in Artworks from the Gallery of Matica Srpska” can be regarded not only as a potential overview of the art of Serbian modernism, but as a mirror reflection of the society and the time in which it was created as well.

Many thanks to Jelena Ognjanović and her colleague for a very enlightening and educational tour of the artworks displayed. 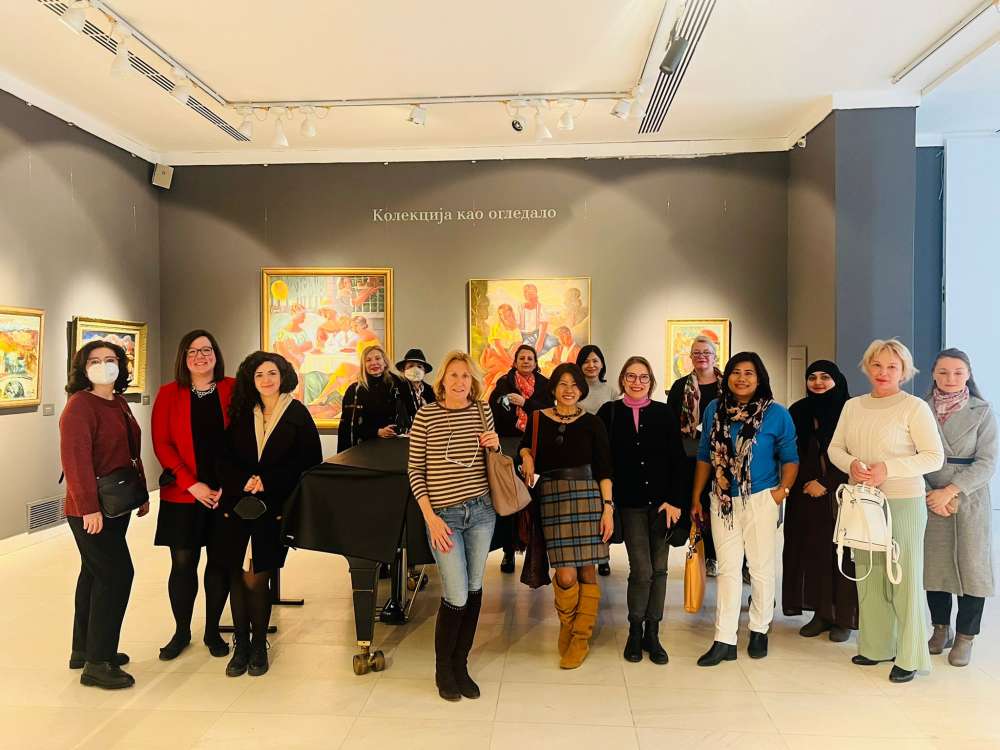 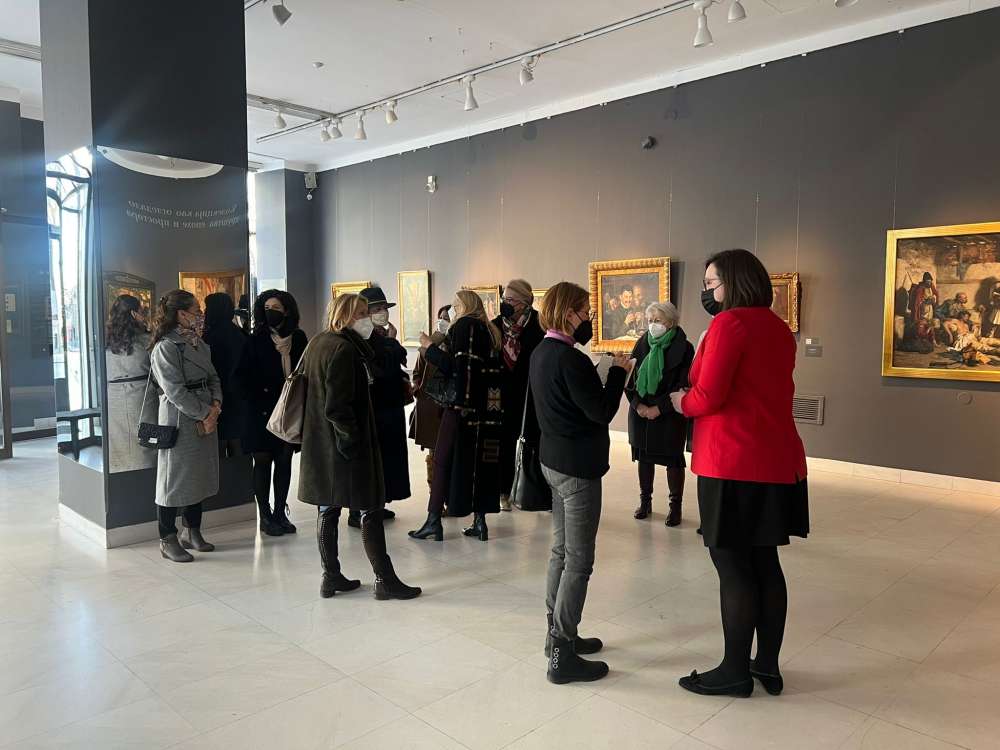 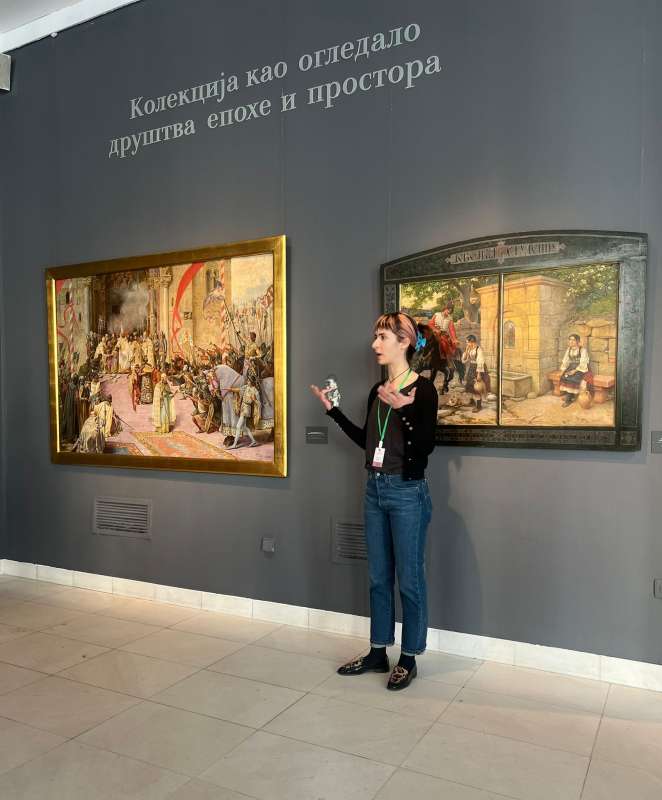 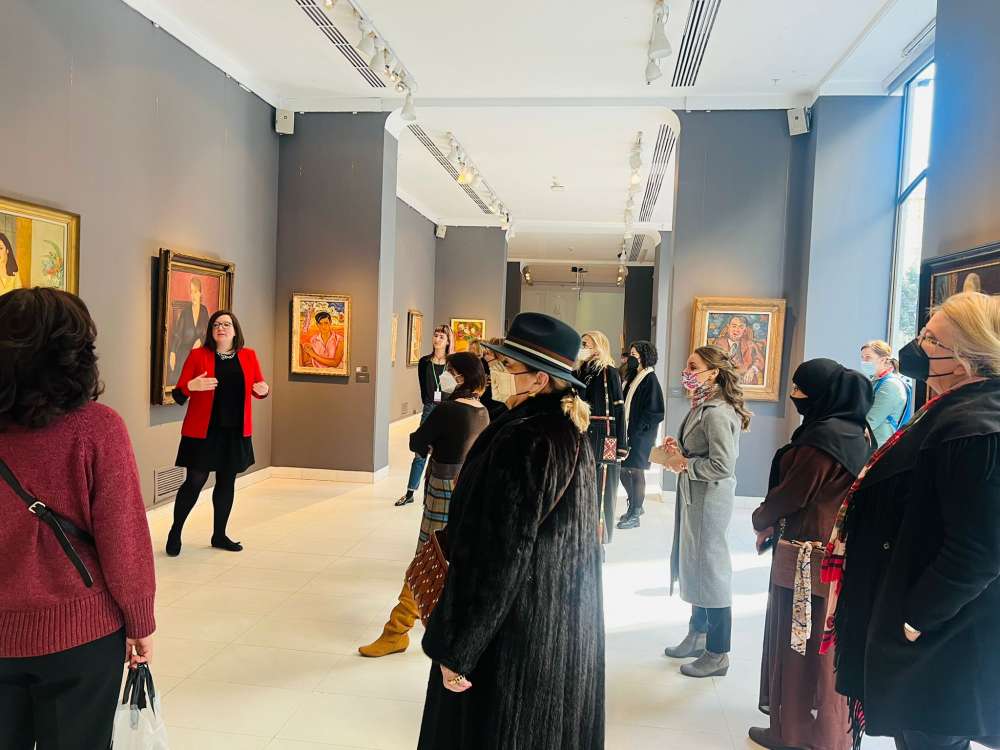 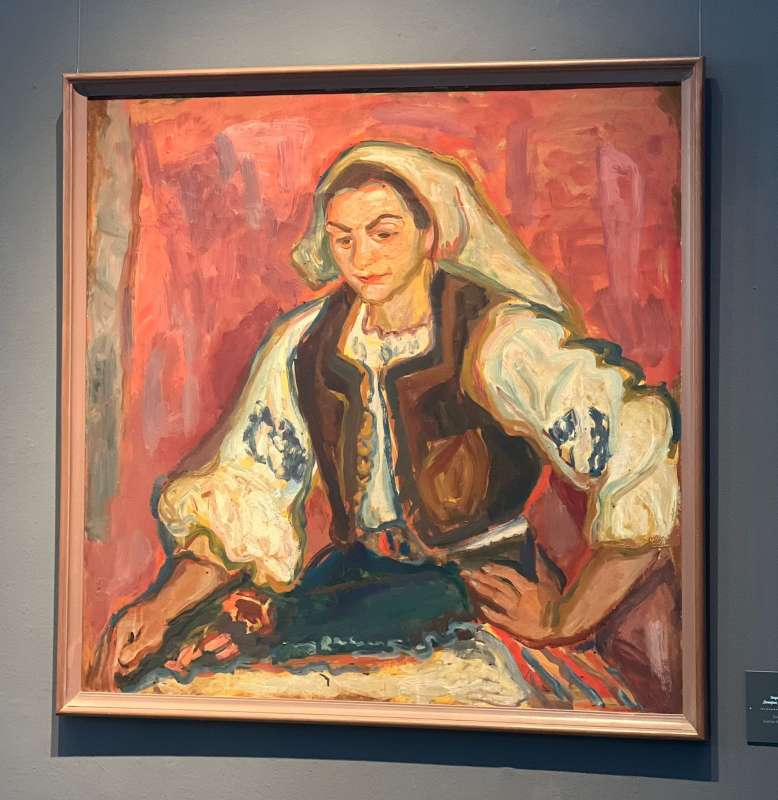 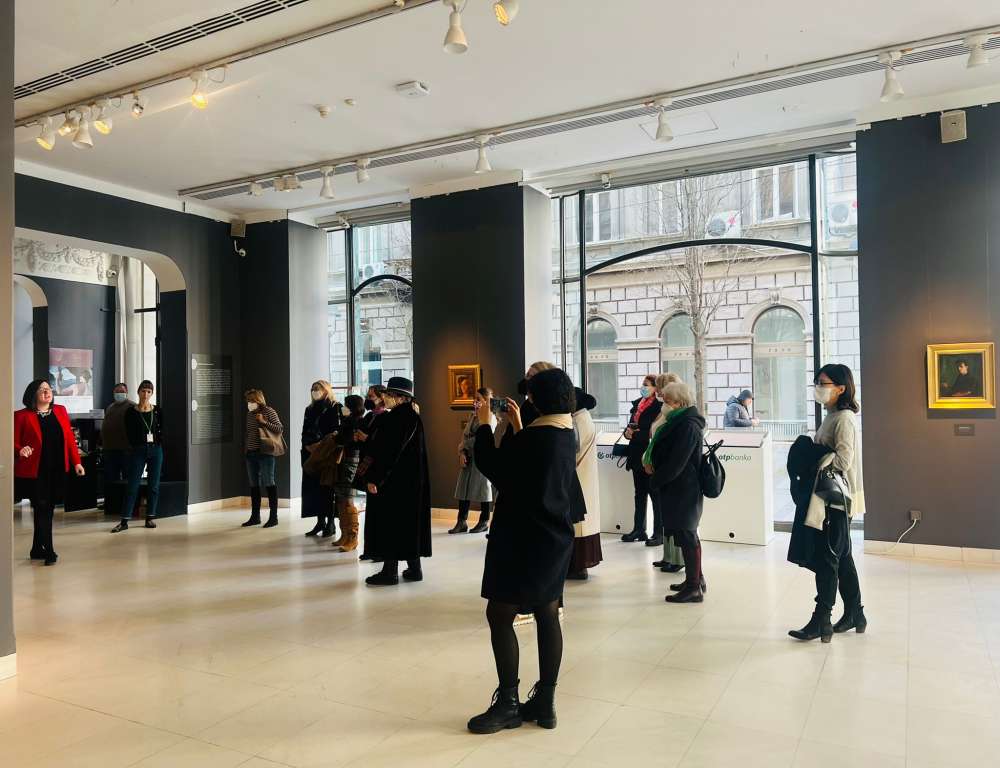 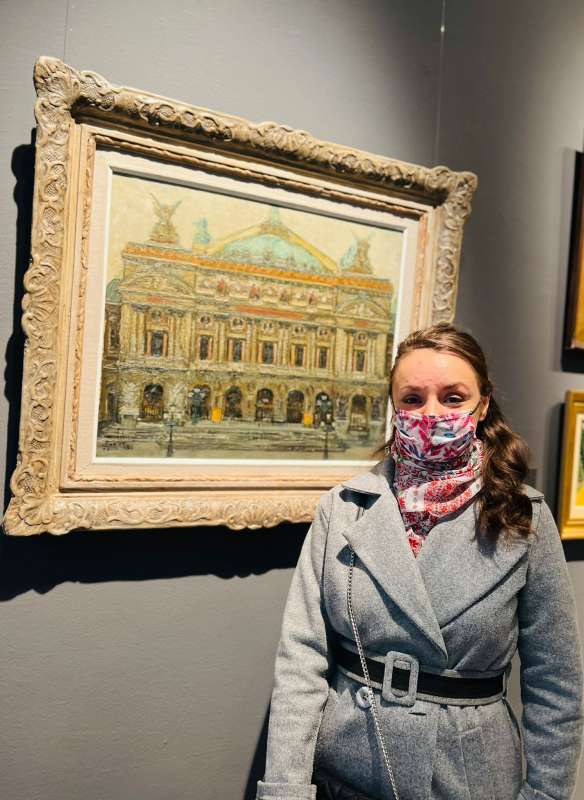 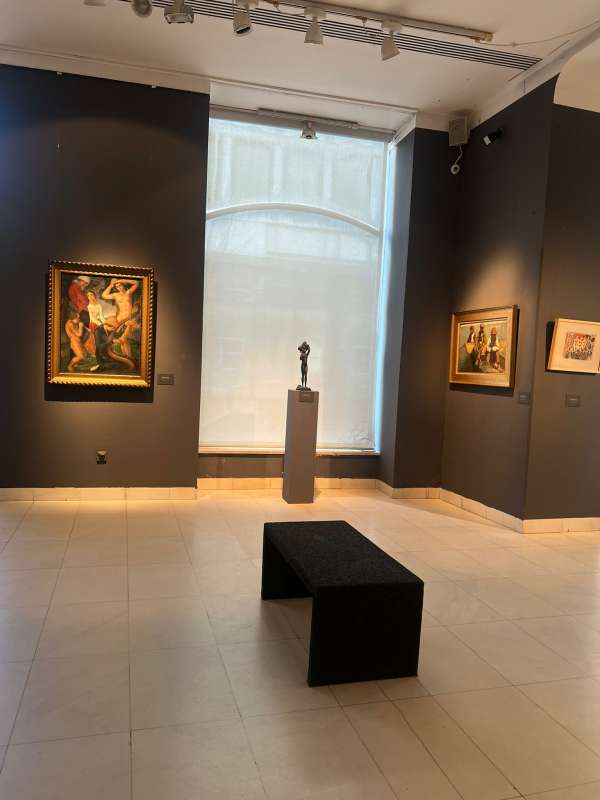 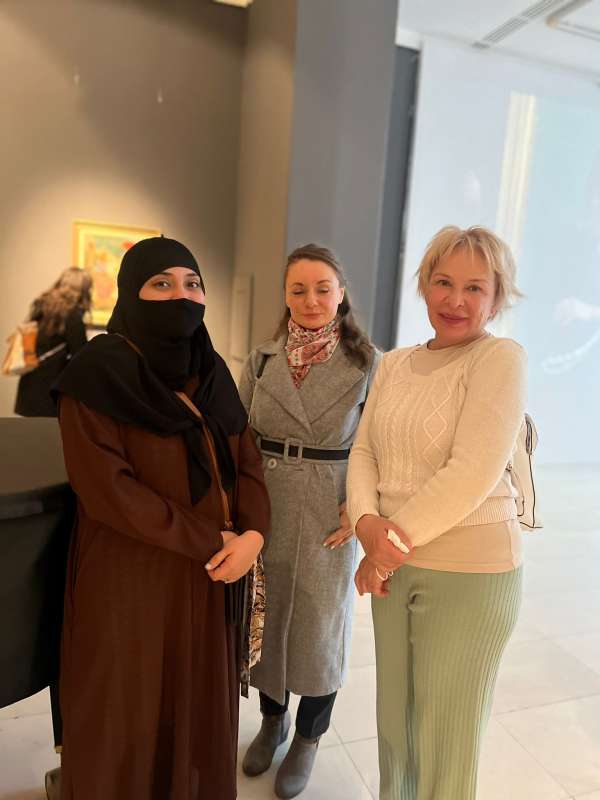 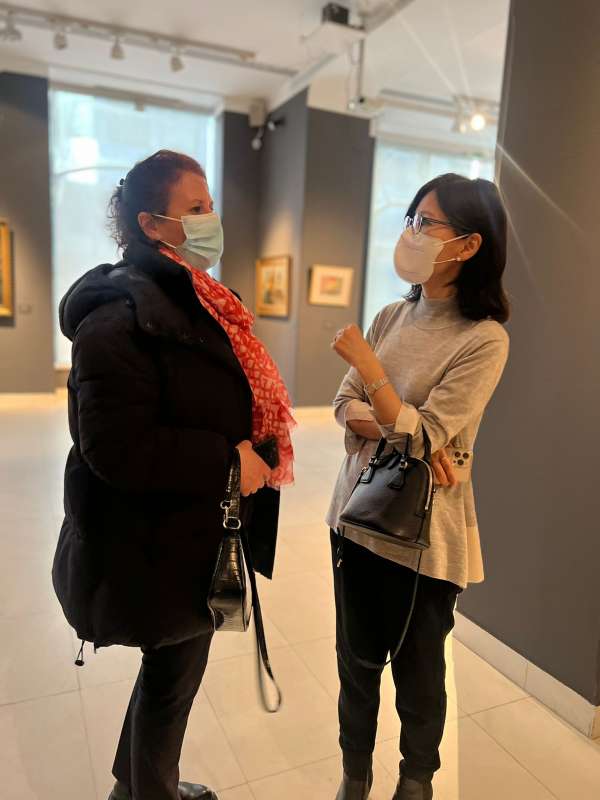 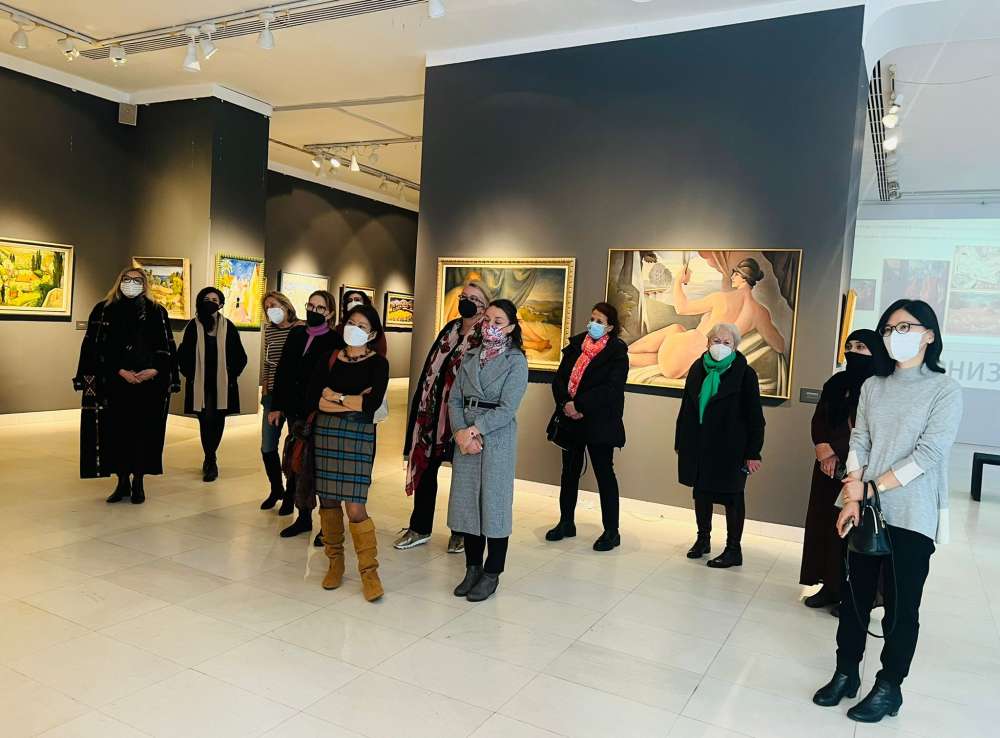 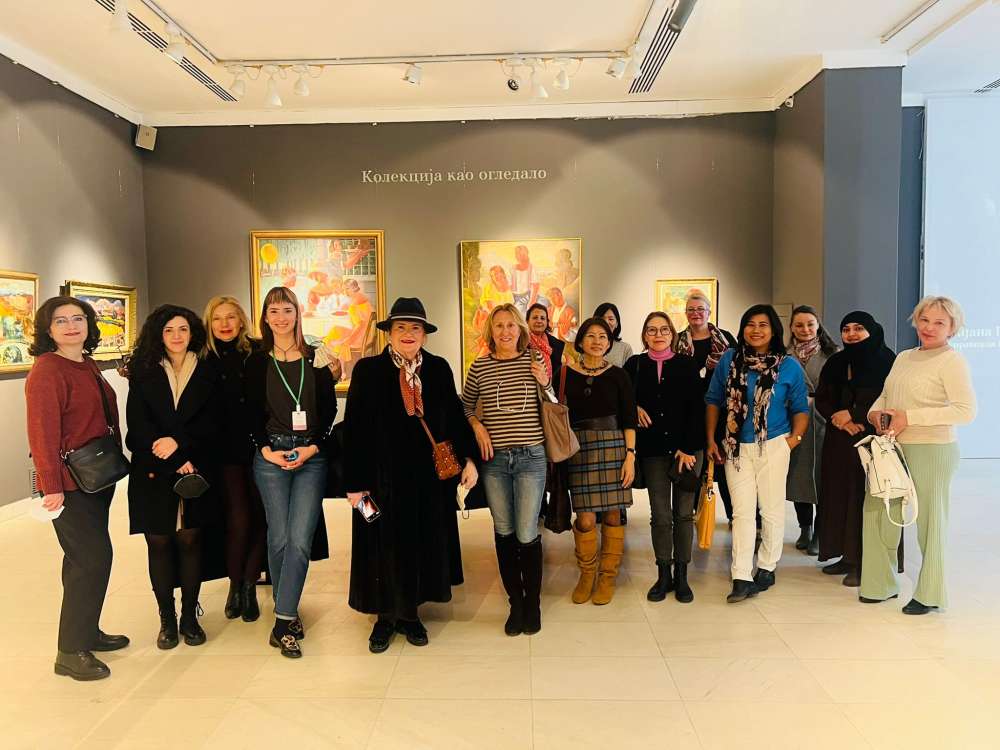